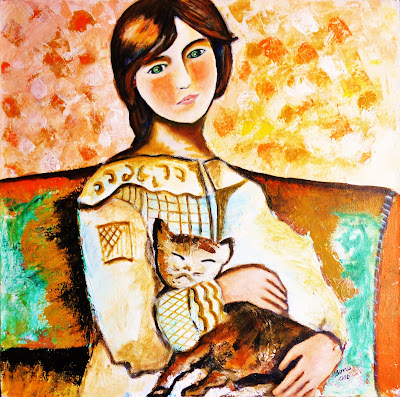 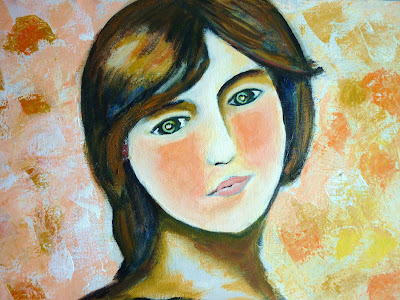 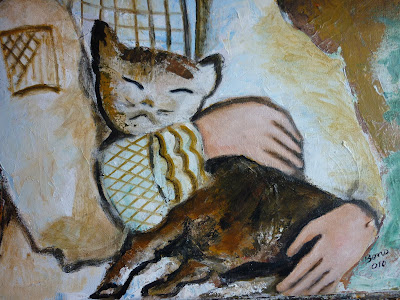 A long time awakens in me a nonconformity, I love this picture the of Renoir, but I think the colors very cold, and the protagonist's face is very rounded, so I decided to make a rereading how I like it to be. I was also dissatisfied with the background color, the walls, I decided to change her leaving her hotter and with a floral motif.I hope he (Renoir) do not want to come pull my foot during the night while I'm sleeping:))))))

Pierre-Auguste Renoir (Limoges, February 25, 1841 - Cagnes-sur-Mer, December 3, 1919) was one of the most famous French painters and one of the most important names of the Impressionist movement [1]. From the beginning his work was influenced by the sensuality and elegance of the rococo, although it lacked a little of the delicacy of his previous letter as a decorator of china. His main goal, as he claimed, was to accomplish a work pleasing to the eye. Although his technique is essentially impressionist, Renoir never stopped caring the way - in fact, had a period of rebellion on the works of his friends, which turned to a more figurative painting, evident in the long series Bathers. Later it would resume full of color and energetic brushwork and recover its mild, with motifs that evoke the master Ingres, by her beauty and sensuality. The greatest impact of his work is Le Moulin de la Galette, which could produce an atmosphere of liveliness and joy to the cool shade of some trees here and there bright blue. Realizing that strong dash of color and richness were incompatible things, Renoir focused on combining what he had learned about color, during his impressionist period, with traditional methods of paint application. The result was a series of masterpieces by Titian and style as well as Fragonard and Boucher, whom he admired. The work that Renoir included in a solo show of 70, organized by art dealer Paul Durand-Ruel, were praised, and his first official recognition came when the French government bought the piano in 1892. 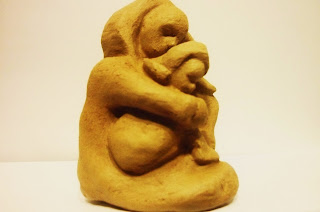 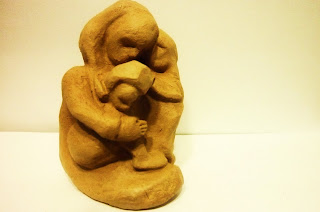 I created this sculpture in honor of all mothers who lost children in acts of violence, these acts are motivated by political beliefs, for beliefs religious or by differences in skin color. I tried to show a mother who loves and protects her children by bringing them glued to your own body. My tribute to these mothers aims senssibilizar and stop all the hands that right now could be taking a life to set off the trigger of a rifle or a machine gun, or whatever weapon you can reap a lifetime this planet, thus leaving a mother without her beloved son! The lyrics to this song was created by Brazilian composer Chico Buarque de Holanda, speaks of the many mothers who lost children and still speak of their impatience generated by the loss of it. 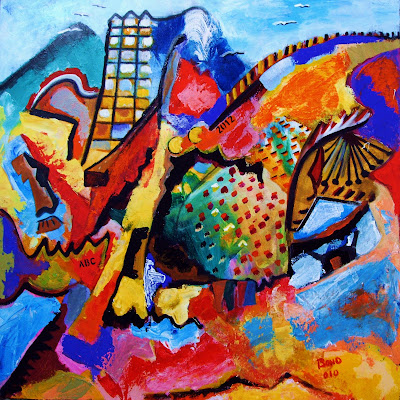 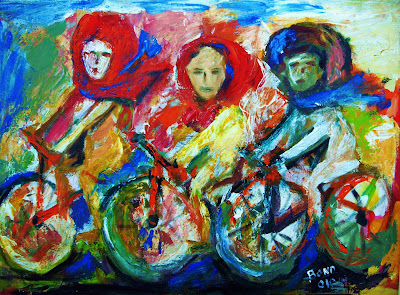