GOETH, AND THE PORTAL OF TIME 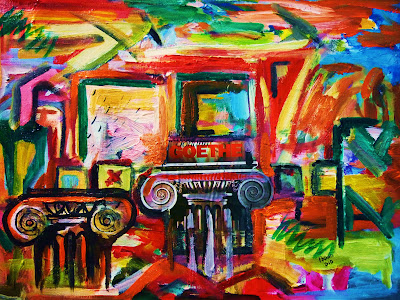 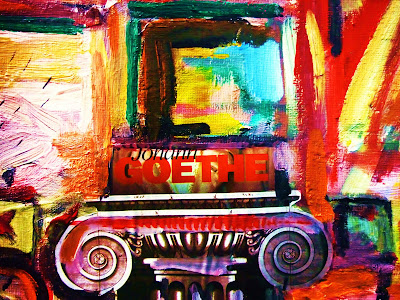 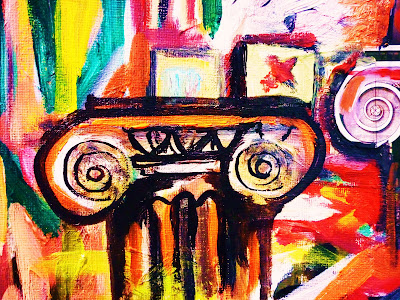 Johann Wolfgang von Goeth
Johann Wolfgang von Goethe ,(Frankfurt am Main, August 28, 1749 - Weimar, 22 March 1832) was a German writer and thinker who also raided the field of science. As a writer, Goethe was one of the most important figures of German literature and European Romanticism, in the late eighteenth and early nineteenth centuries. Through the novel The Sorrows of Young Werther, Goethe became famous throughout Europe in the year 1774. Later, with the maturing of his literary output, and also influenced by German writer Friedrich Schiller, Goethe became the most important author of Weimar Classicism. Goethe is still considered the most important German writer whose work has influenced the literature of the world.
Postado por bondearte às 10/02/2010